Re: Which up-dated spark plugs for my 8n?

When it wouldn't start agin, did you test the battery static? If good, did you check for spark right after it wouldn't start up again? When you pull a plug, is it fouled or dry? Do a fuel flow test when engine is cold as well. Running for 15 minutes may have sloshed around some debris in which to plug up Sediment Bulb. Here's the skinny on spark plugs: OEM FORD TRACTOR specs plugs at 14mm CHAMPION H10. Years later they came out with the H12 style which was hotter plug. The AUTO-LITE 437 was released as well and was also a hotter plug. ALL 3 Plugs will work on your tractor. Now, 10/20 years ago the powers that be, in their infinite wisdom, decided to change up model numbers. The Champion H12 is also numbered as 512, and the AUTO-LITE 437 is now listed as 216 and they are all one and the same respectively. Also important: Did you simply apply a 'charge' to your old existing battery when first starting up after not running for a year or more? If so, chances are good it is a weak or dying battery and no amount of charging is going to fix that. Did you keep your battery on a float charger when it wasn't being used? A battery that sits idle for a few weeks, more than 30 days, will start to deplete electrolyte and lose the specific gravity and thus deteriorate the lead plates. This is the worse thing for battery life; the constant discharging and recharging. The cure for this is to invest in a Float Charger (NOT a trickle charger) to keep the battery connected at all times so it is fully charged and ready to go when needed. The DELTRAN Battery Tender Jr. is the 6V model and is well worth the $30 investment.`Also, FWIW & FYI, fuel additives like STABIL are nothing more than plain Mineral Spirits, the same stuff as charcoal lighter fluid and paint thinner, and will thin out the gas so it's up to you if you want to spend your $$$ on those products.

You need a strong battery to:
1. Spin the starter
2. Engage the Bendix
3. Provide voltage to the coil.

The following is courtesy of Bruce(VA), tips on battery care and performance:
As the battery gets weaker, the first thing to fail is your spark. The more current you use to spin the starter, the less you have for the ignition. If your starter pulls that battery down much below 5.2 volts (ref: 6-volt battery), the module in the EI will not fire. It doesn't really matter much if the battery is "fully charged" until you test it correctly. 4 Volts is an almost dead unit. Bench test under load and specific gravity must be tested. Your trusty local starter/alternator shop can bench test it on their special machine, usually at no charge no pun intended. No matter what else you do, the battery must be fully charged first.

A float charger is helpful; not a trickle charger, but a float charger, like the DELTRAN Battery Tender Jr. ®  , a popular brand, available at Walmart. A battery charger, even a "trickle" charger, left unattended will eventually boil out a battery. Use a float charger for two reasons: battery longevity and a sure start. Battery sulfation occurs at a specific rate at "X" temperature. Over time, sulfation reduces battery performance and eventually its effects are irreversible. Sulfation of batteries starts when specific gravity falls below 1.225 or voltage measures less than 12.4 for a 12v battery, or 6.2 for a 6 volt battery. Sulfation hardens on the battery plates reducing and eventually destroying the ability of the battery to generate current. Using a float charger significantly reduces sulfation. Your battery loses 33 percent of its power when the temperature dips below freezing, and over 50 percent of its power when the temperature falls below zero. A fully charged battery will not freeze until -76°F; however, a fully discharged battery can start to freeze at 32°F. Sokeep the battery fully charged! If you have a digital volt meter, 6.03 volts on a 6 volt battery and 12.06 volts on a 12 volt battery is only a 25% charge! 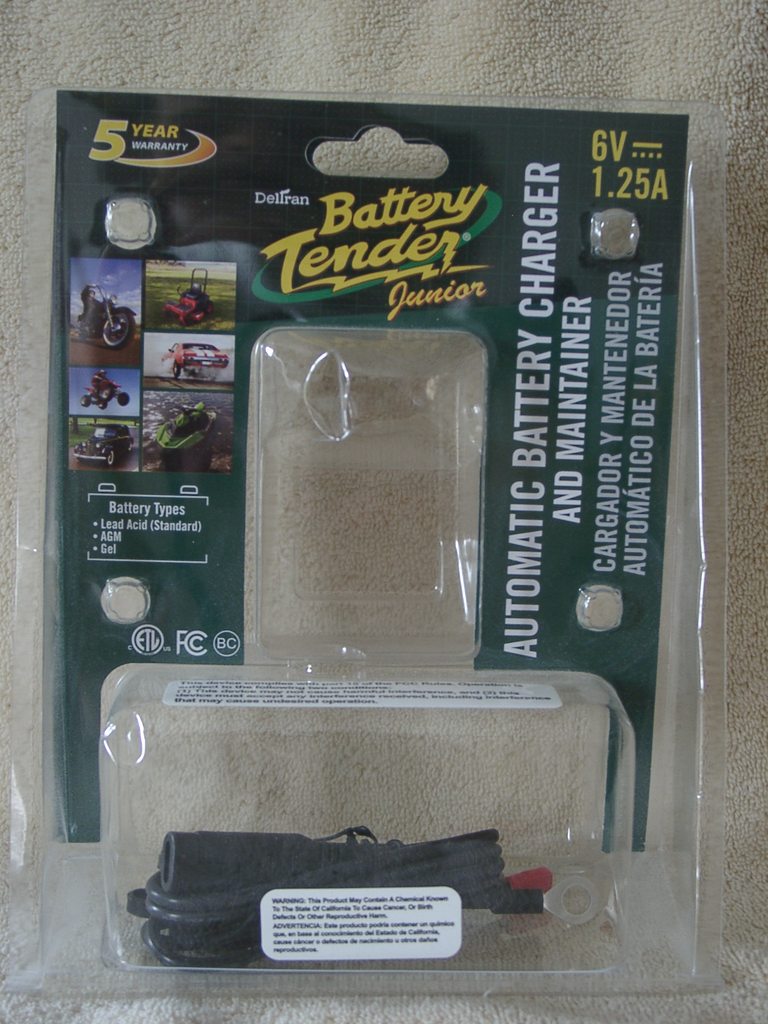 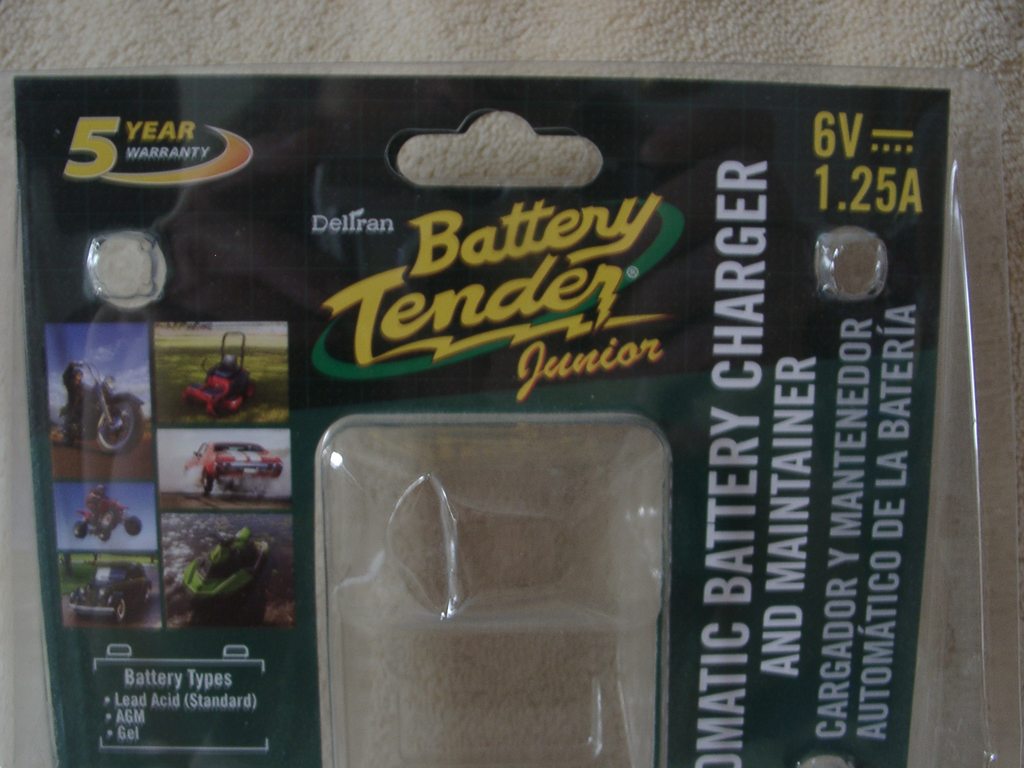