There has been a lot of talk in recent years of VR's being junk. Some probably are, depending on where you buy from. Dennis Carpenter and Just8Ns would be my first go-to place for parts. The late 8N (side mount dist) would use the 8N-10505-C VR so you have the p/n right. But, how do you know your current VR is bad? Incorrect wiring accounts for 99.98% of all non-starting issues. In other words the true root cause of the problem many times turns out to be mucked up wiring in the circuit. Do you have the belt tension right with the OEM tensioner? The late 8N GEN is a 20A, 3-Wire, A Circuit Unit. Did you motor test it? Have you gone thru the entire wiring system to verify continuity? Wiring and batter cables right and tight? That includes the VR being wired correct with ARM BAT FLD connections all correct. The GEN connections get backwards as well. Some later GENs stamped the terminals on the GEN barrel. The ARM is always the rear panel connection. The FLD and GND terminals often get revered and will not work. I've worked on a few guys VR's who had the connections backwards too. The first thing I look at when a guy has a 'supposed' fried VR is the setup and wiring. Is there a belt tensioner on the GEN? Without proper fan belt tension, the system will never charge the battery regardless if a GEN or an ALT. 2nd, is the lighting wired right? Lighting kits were dealer options on the N's. Many fellas wire their lights wrong and they end up with electrical/non-starting issues. If you attempt to polarize the GEN via the VR and do it wrong, you can fry the VR like that. Polarizing the GEN via the VR -often guys do it with the power ON and that will cause a VR issue. So avoid rookie mistake #1 - don't guess as to what the problem is. Troubleshoot. get the FO-4 manual and be sure the wiring is correct. Disconnect the battery and the lighting system. Then start tracing wires. 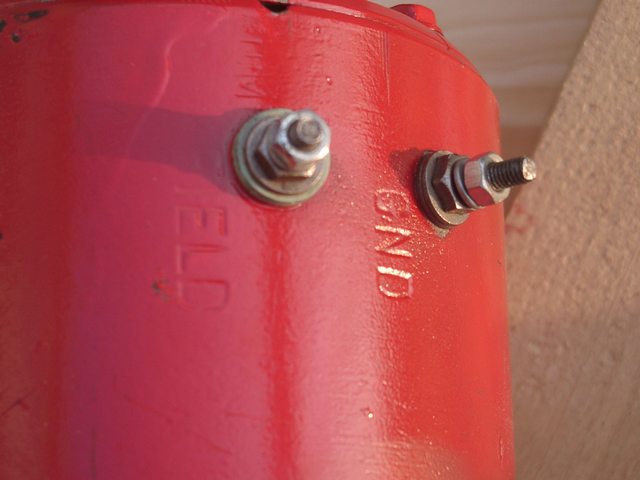 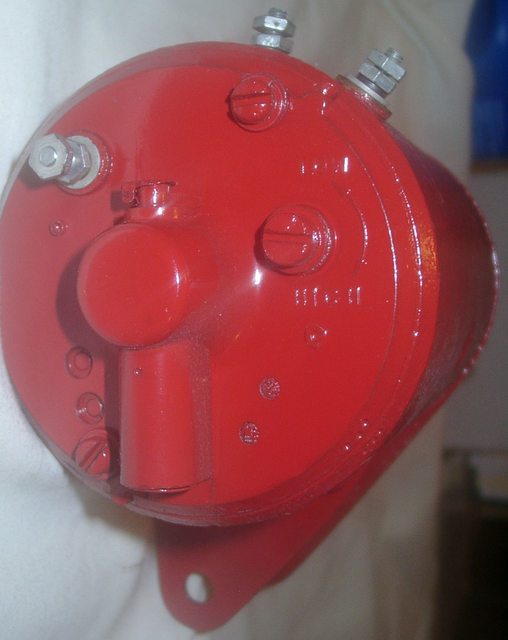 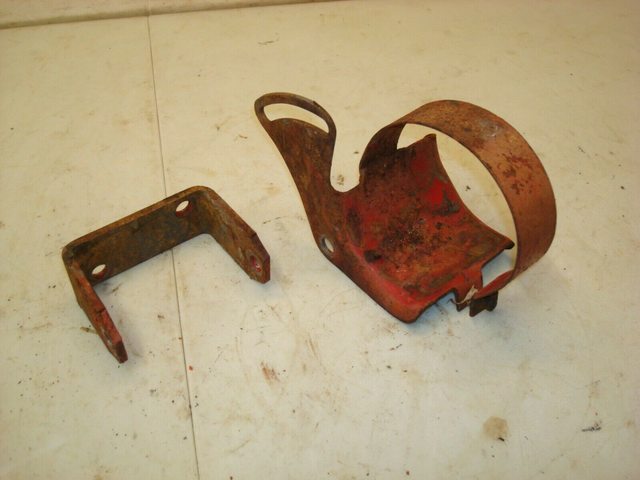 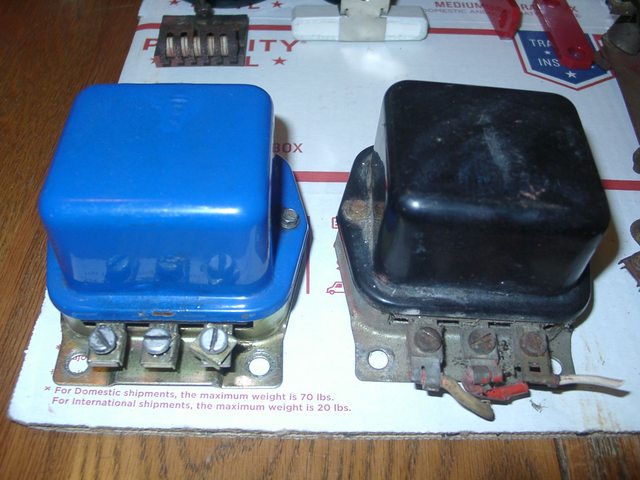 POLARIZING A GENERATOR VIA THE VR: 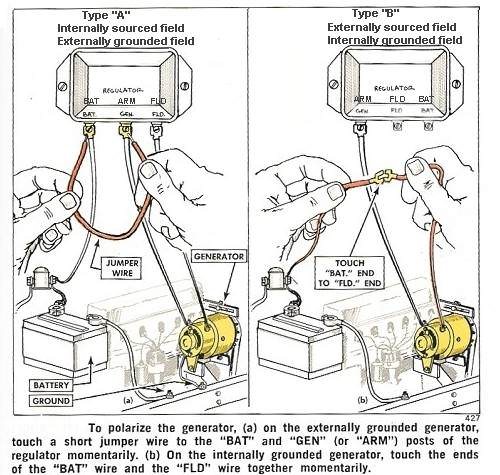 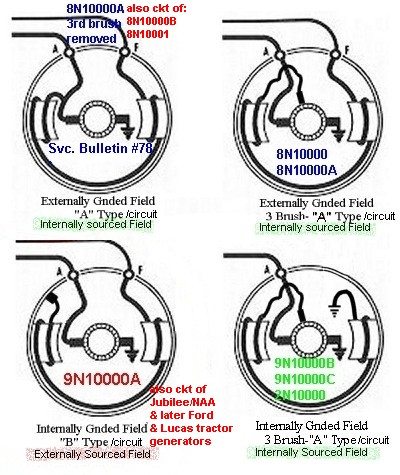