FORD TRACTOR used the Marvel-Schebler TSX model carbs on all Ns and Hundred Series models. The TSX 33 was used from 39 thru 48. Then in mid 48 a newer unit was developed as Model TSX 241. Either could be used on a 9N, 2N, or an 8N. The early TSX 33 unit had the model number in a cast recessed boss on the lower half. The later models were changed to a brass ID Date Code Tag. It had the model number and a date code of when the unit was manufactured at M/S. Thus in the picture, the date code of the TSX 241 is 4 51, for April, 1951. Now, there is another brand, the ZENITH carb, which will work fine as well. Nowadays there are many cheap, aftermarket, cloned carbs sold that are all made in Cheena and are usually junk. Dont expect them to work out of the box. Rebuilding the OEM parts is always the best method R&R ing these old Fords that is what they were designed to do. The best carb kit to get is the TISCO C546V as shown for the N-Series. ALL parts will work on a TSX 33 and a TSX 241. The 241 changed the Main Needle Jet and the Idle Adjust Screw on the carb for two major changes and the kit now only has the new style. Just8Ns and Dennis Carpenter sell them. Might want to look closer at your ID tag. The only other unit used on Ford Ns was the TSX 38 Carb. It was made for the 2N WarHorse and Industrial Models only and is virtually the same as the TSX 33 except it had a double throw choke lever. Hope this info helps clarify things. 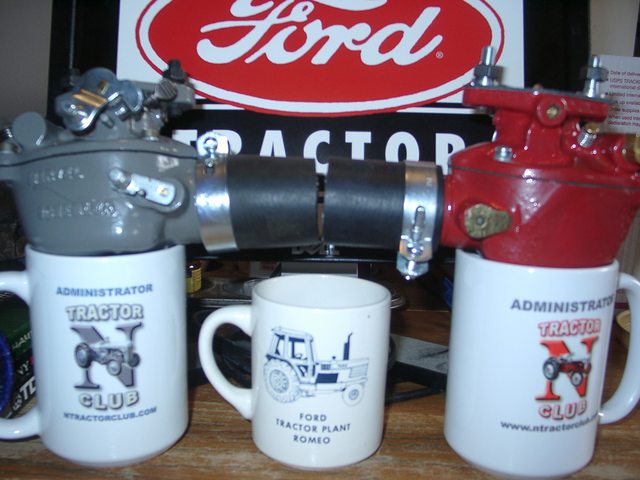 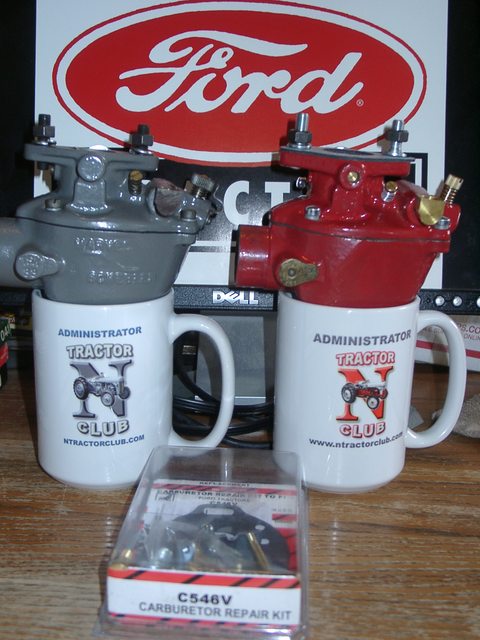 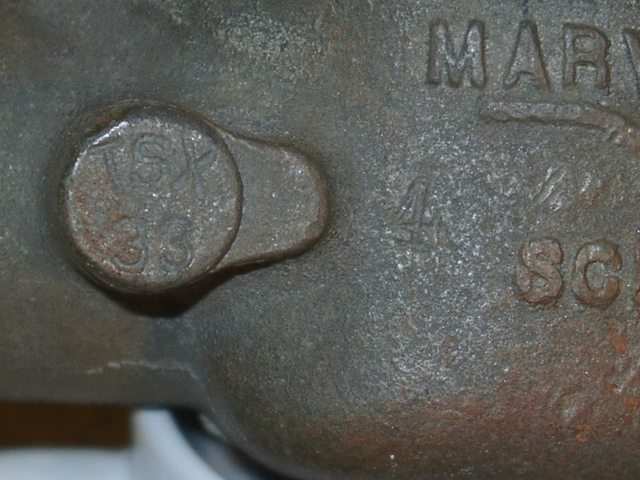 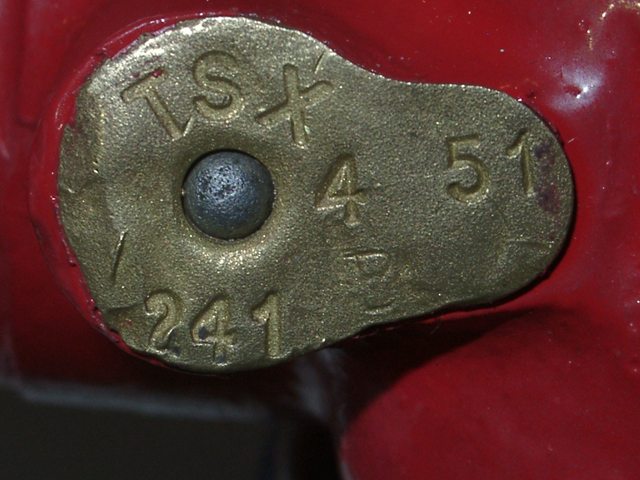 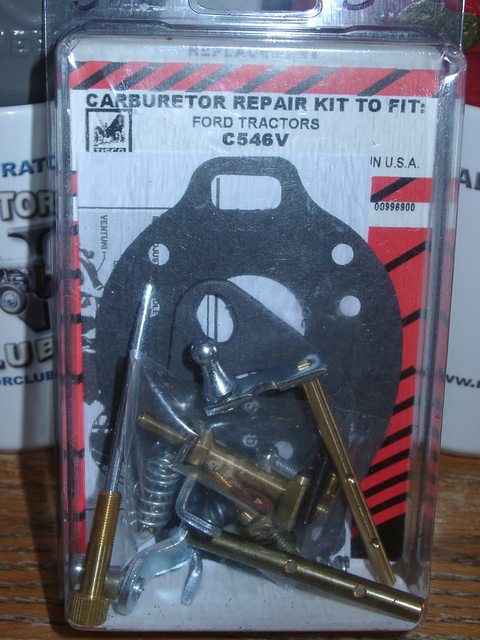